Description: The decal sheets were printed by Cartograf. Each painting scheme is depicted on beautifully drawn 4-view colour profiles and thoroughly described in the 20 page guidebook with English and Polish text. The selection contains the following aircraft: 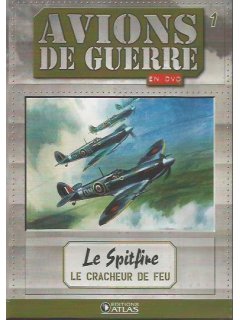 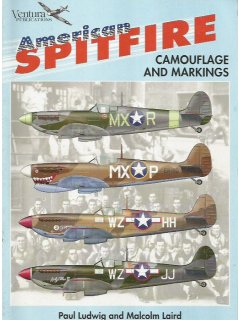 CLASSIC WARBIRDS No 3: AMERICAN SPITFIRE - CAMOUFLAGE & MARKINGS, Pt 1.The reasons why some USAA..