STUKA! The very name is synonymous with the screaming sirens and the crump of heavy bombs. For the lightly armed Partisan forces it meant despair, defeat and in a lot of cases, death. For the five long years Stuka units in the Balkan theater have come and gone, depending on the Axis war fortunes. They did not have permanent base, as was the case with NSGR. 7 for example, but the bomb loads that the Ju 87 carried and the precision to deliver them, was the wining combination. In all major military operations in Yugoslavia against Tito’s forces, Stuka was an element which was always included in Commander’s plans. In September 1943 it was Stukas who spearheaded the defeat of the Italian forces since German land forces were few in numbers. Until the last day of WW II in Yugoslavia, Stuka was on the first line of fire even against a strong foe such as the Red Army. 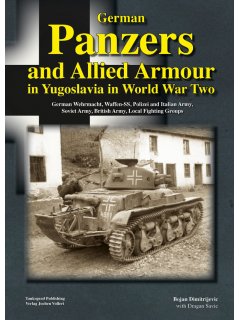 When the Yugoslavia theatre of operations in 1941-45 is mentioned, the first description that comes .. 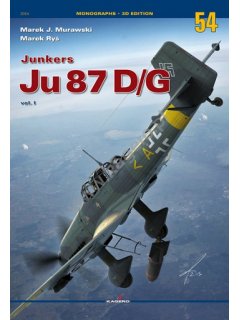 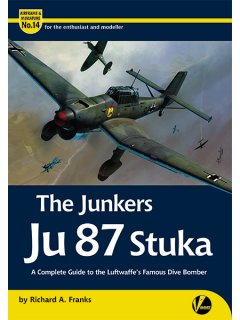 AIRFRAME & MINIATURE No. 14: THE JUNKERS JU 87 STUKA: A Complete Guide to the Luftwaffe's Famous.. 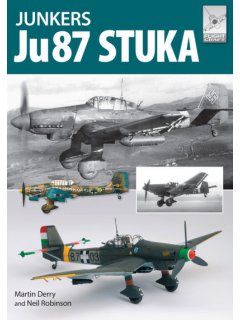