Much has been published about the quantum-leap technology of the Leopard 2A5 and recently about the state-of-the-art Leopard 2A7. Yet in the meantime the Leopard 2A6 main battle tank has developed into the most versatile and furthest modernised family of vehicles of the whole Leopard fleet. Aside from its main variant, the 2A6, improved versions such as the 2A6A1, 2A6M, 2A6MA1 and 2A6M+ have been fielded and make this family the most advanced technology carrier of the modern Panzertruppe.

In unprecedented detail this publication shows the tank‘s development, technology, variants and active use. In two volumes with a total of 140 pages, 311 colour photos, 21 graphics and no less than three 1/35 scale drawings it permits the closest look on modern German main battle tank technology ever published. 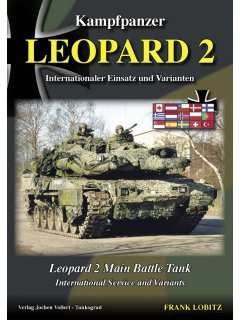 The Leopard 2 has repeatedly underlined its leading position as the most capable and most versatile .. 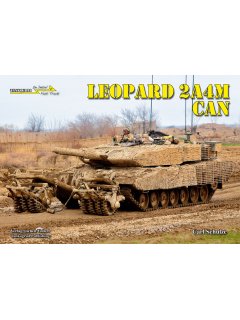 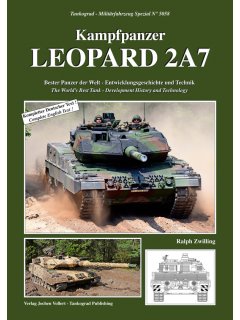 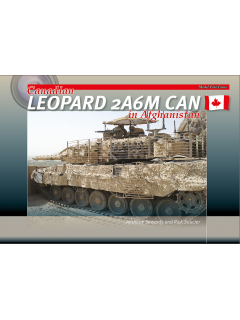 Leopard 2A6M CAN in Afghanistan, Trackpad 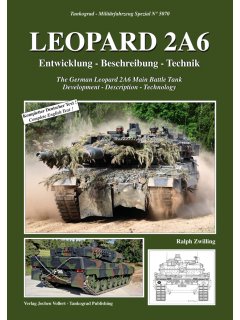 The German Leopard 2A6 Main Battle Tank: Development - Description - Technology.Much has been publis.. 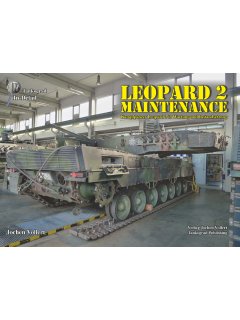 Introduced in the middle of the Cold War, the Leopard 2 main battle tanks became the successor of t..