The successor to the Chieftain from the 1960's, work began in 1976 on development of a new MBT specifically for the Iranian army, who needed a more capable tank than the Chieftain to suit their climatic and geographical conditions. However, once the revolution occurred in 1979 the British army was reluctantly forced to accept this new design themselves. Once in service there were technical problems resulting in various modifications. However, the Challenger would go on to great success in the Gulf War, playing crucial roles in both Desert Storm and Desert Sabre operations.

In this book, Simon Dunstan examines this tank in detail, evaluating its performance both on the test range and in the field of battle. 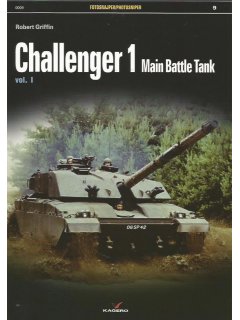 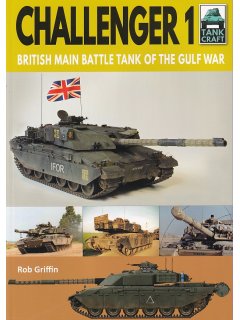 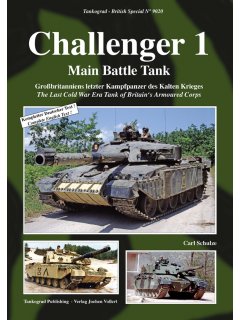