When Iraq invaded the sovereign state of Kuwait in the early hours of 2 August 1990 the United Nations immediately condemned the invasion and sanctioned the use of force to remove the Iraquis from Kuwait. At the time of the invasion the Iraqui Air Force was a large force, though without the tactical capabilities possessed by the Western forces.

On 17 January 1991 Operation Desert Shield was initiated, targeting enemy airfields and air defence. The threat of the IAF was largely negated in the face of the overwhelming air superiority provided by the coalition forces. 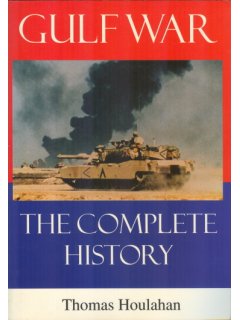 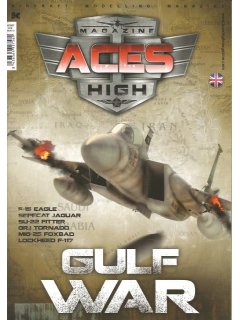 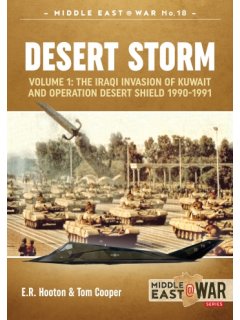 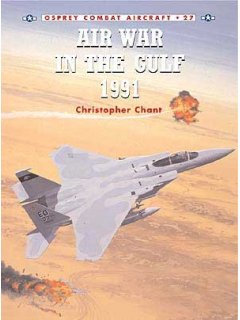