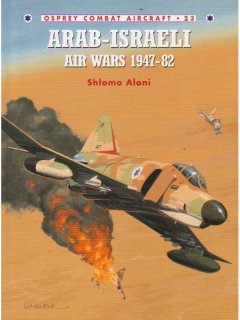 Each Combat Aircraft book concentrates on one of the greatest aircraft in aviation history, the technology behind it and the men who flew it. Examining the design, development and deployment of the aircraft throughout history, from World War II and Korea through to current actions in the Gulf and Afghanistan, each book features up to 30 aircraft profiles, pages of full-colour nose art and black and white photographs throughout. 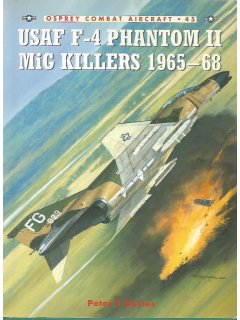 The USAF introduced the F-4C Phantom II into the Vietnam war in April 1965 from Ubon RTAB, Thailand...

In Stock & ready to ship! 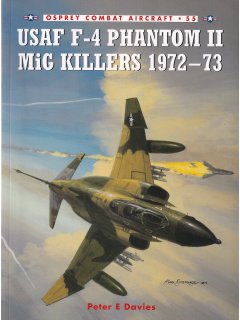 The F-4 Phantom II was the USAF workhorse fighter-bomber for the Linebacker campaign, which eventual..

In Stock & ready to ship! 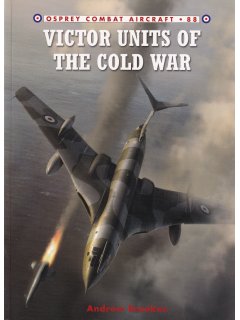 Of the three jet bombers that formed the RAF's V-Force in the early years of the Cold War, the Victo.. 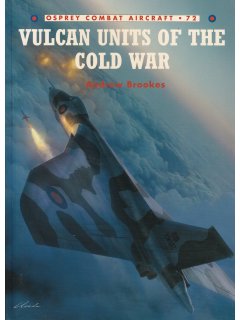 The best of the three RAF jet bombers in the early years of the Cold War, the Vulcan was designed as..