The first virtually all-jet war, the conflict in Korea saw F-86 Sabres of the USAF take on MiG-15s of the North Korean and Chinese air forces. Although the Allied pilots were initially taken aback by the ability of the communist fighter in combat, sound training and skilful leadership soon enabled Sabre pilots to dominate the dogfights over the Yalu River. In all 39 F-86 pilots achieved ace status, and a number of these are profiled in this volume, as are notable pilots from the US Navy, Marine Corps and Royal Navy and, for the first time, the handful of MiG-15 aces. 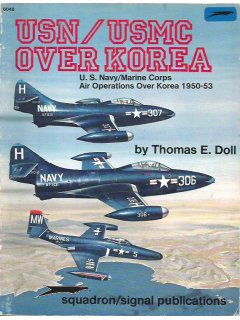 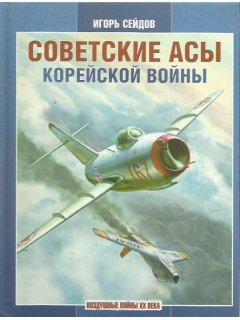 Soviet Aces of the Korean War 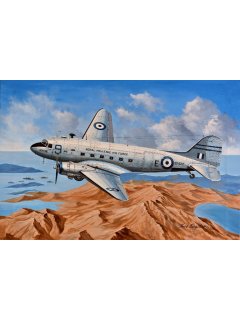 Painting by Kostas KavvathiasDescription: Digital printing of top quality on canvas.Printed Are..