At the A-7 Corsair II's peak in the mid-1980s, some 30 US Navy squadrons flew various versions of the aircraft, including six Naval Air Reserve units, and these many of these units saw action across the Middle East. By the time the jet saw combat in Operation Desert Storm (1991), there remained only two fleet squadrons - many fleet squadrons having either disestablished or transitioned to the F/A­18 Hornet - but both of these units (VA-46 and VA-72) played a major role in the campaign to free Kuwait.

The book details the technological development and improvements that were introduced to the airframe post-Vietnam (the FLIR targeting pod from 1979 and AGM-88 HARM missile from 1983 being the most important), and how they shaped operational employment of the aircraft. The jet's combat experiences in conflicts during the 1970s (Cambodia), 1980s (Lebanon, Grenada, Libya and Iran), and 1990s (Iraq) are explained in detail, and Peter Mersky's expert analysis is supported by numerous first-hand accounts from naval aviators that saw action with the A-7 during these campaigns. 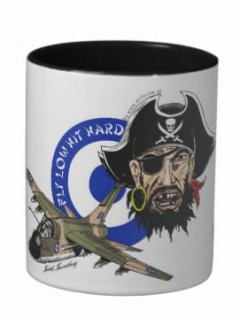 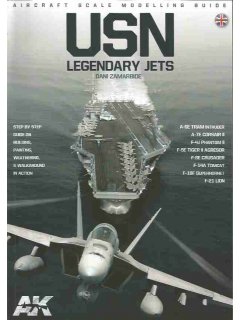 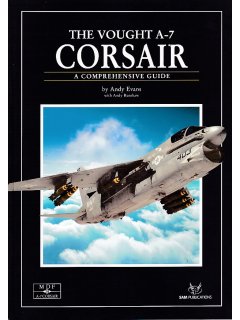 Modellers Datafile 28: The A-7 Corsair

MODELLERS DATAFILE No 28: The Vought A-7 Corsair - A Comprehensive GuideThis MDF brings the sto.. 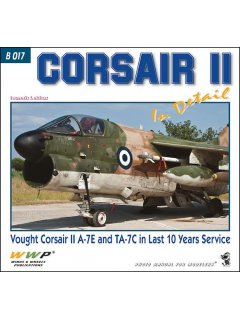 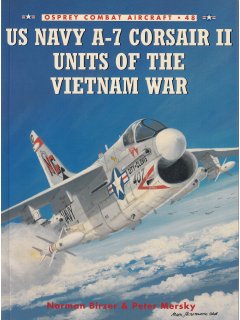 US Navy A-7 Corsair II Units of the Vietnam War, Combat Aircraft 48, Osprey

Arriving on station with the USS Ranger (CVA-61) in early December 1967, the first Corsair II squadr..