This volume follows the Luftwaffe's twin-engined 'Wunderbomber' southwards to describe its deployment in North Africa and the Mediterranean theatre of war. Early 1941 saw the first sporadic air raids on Malta, followed by the campaign in the Balkans which resulted in the conquests of Yugoslavia, Greece and Crete. After supporting land operations in North Africa during the latter half of 1941, the Ju 88s resumed their assault on Malta.

Bringing the story to life are personal accounts of the more famous actions - the bombing of shipping off the coast of Greece and the sinking of three Royal Navy destroyers south of Crete, all illustrated with rare photographs and full-colour profiles. 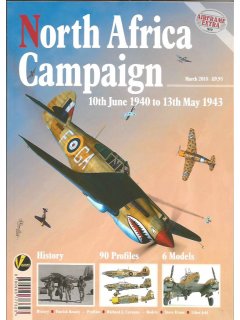 Combat Over the Mediterranean

COMBAT OVER THE MEDITERRANEAN: The RAF in Action Against the Germans and ItaliansDrawing on an extre.. 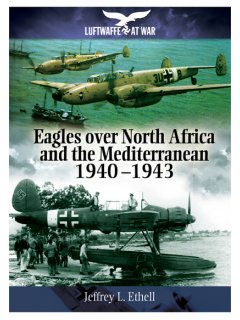 Eagles over North Africa and the Mediterranean 1940-1943, Luftwaffe at War

Although the Luftwaffe achieved a great deal of success in North Africa between 1940 and 1943, it wa.. 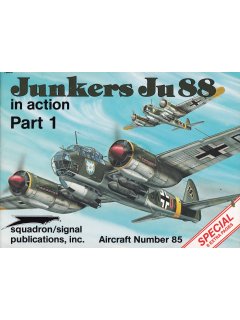